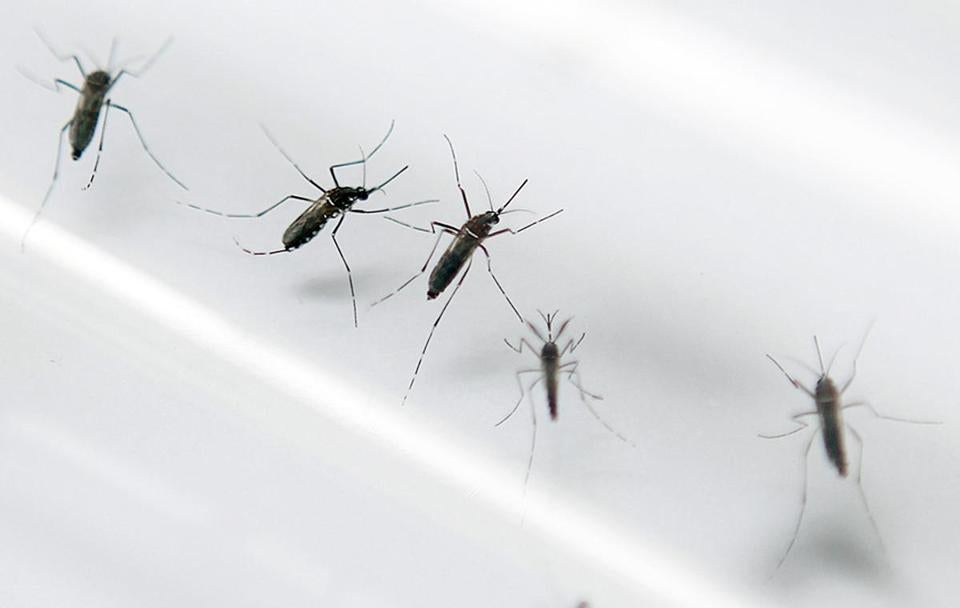 A powerful new technology could be used to manipulate nature by “editing” the genes of organisms in the wild, enabling researchers to block mosquitoes’ ability to spread malaria, for example, or to make weeds more vulnerable to pesticides, Harvard scientists said Thursday.

In an unusual step, however, the Boston team called for a public debate on the wisdom of its audacious idea, which the scientists say could lead to inadvertent species extinctions, new genes spreading through the environment in unexpected ways, and unforeseen ecological ripple effects.

The Harvard group, in a paper published in the journal eLife, described a technology called a “gene drive.” It would allow scientists to make changes to the DNA of organisms that would spread rapidly in the wild.

For years, researchers have tinkered with genomes to try to produce a fuel, drug, or crop with a specific quality, but the new technology is not nearly so limited in scope. It is conceived of as a way to alter the world outside the lab or beyond the boundaries of a farm field.

“This is a much more open-ended kind of use, because the context is the environment itself,” said Gregory E. Kaebnick, a research scholar at the Hastings Center, a nonpartisan bioethics research institution in New York, who was not involved in the research. “I would be opposed to playing around with this technology unless there are very significant benefits.”

Science often works quite differently, with new technology developed and deployed before the public has had a chance to fully weigh in, as with genetically modified food.

“We thought it was really kind of important to let the public know that we’re pretty sure this is possible, given everything we know about molecular biology, before we present it as a fait accompli,” said Kevin Esvelt, a technology development fellow at Harvard University’s Wyss Institute for Biologically Inspired Engineering, a leader of the work.

Esvelt and his coauthors see enormous potential for gene drives, ranging from helping to stop malaria, a disease that kills more than half a million people each year, to curbing the spread of invasive species.

“I’ve had ecologists . . . say getting rid of the carp from the Great Lakes is one example . . . I might be willing to accept,” said George Church, a professor of genetics at Harvard Medical School and leader of the work. “It just shows that one ecological problem outweighs another one.”